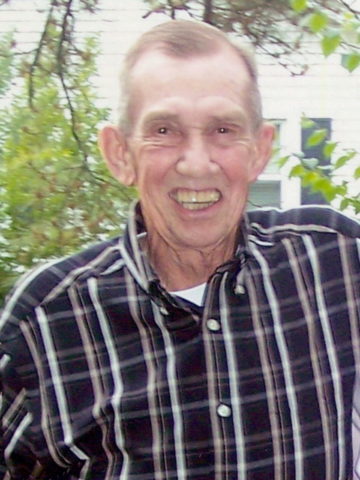 Departed on February 27, 2019 and resided in Ridgetop, TN

Roy Thomas Birdwell, age 76 of Ridgetop, passed away on Wednesday, February 27, 2019 at NHC in Springfield.

He was born on February 16, 1943 to the late Deerwood and Pauline Birdwell in Davidson County. Roy retired from Ford Glass.

In 1962, Roy met the woman of his dreams Ms. Carolyn Sue Wheeler. They dated for three years before they married in 1964 and settled down on four acres in Ridgetop. They built a home together and made it a home for the next 54 years. The work was divided equally, Roy was in charge of the outside which included all the mowing and beautiful flowers around the house, while Carolyn maintained everything else.

Roy and Carolyn enjoyed summer days on the Lake. He enjoyed fishing and water skiing, while Carolyn enjoyed sun bathing. They didn’t travel much because they both enjoyed the comforts of home. They bowled in a league for a few years but really enjoyed spending time at home with each other and their good friends.
Roy will forever be remembered as a loving and devoted husband and friend to so many.

In addition to his parents, Roy is preceded in death by his beloved wife, Carolyn Wheeler Birdwell.

Roy will be inurned with his wife at a later date.

Springfield Memorial Gardens, Funeral Home and Cremation Center were entrusted with these arrangements.