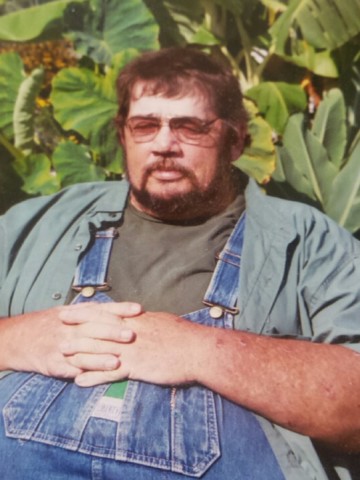 Departed on November 3, 2015 and resided in Cedar Hill, TN

Mr. Slayton was born on December 22, 1947 to the late Johnny Herman and Jessie Elizabeth Slayton in Robertson County.

Mr. Slayton is preceded in death by his parents, Johnny Herman Slayton and JW and Jessie Elizabeth Harvey and brother, Alvin Slayton.

A Memorial Service for Mr. Slayton will be held at a later date.