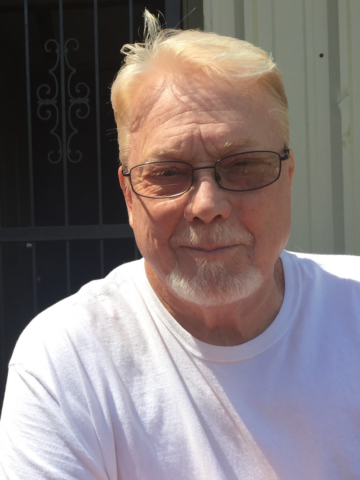 Departed on October 8, 2020 and resided in Springfield, TN

He was born on December 11, 1947 to the late Raymond and Wilmoth Clinard in Springfield. He served his country in the Vietnam War and was a patriot serving God, Family and Country. He worked for many years as a painter with Melvin Goosetree and was of the Baptist faith attending church with his wife, Judy at Oakland Baptist Church.

Mr. Clinard was described by his friends and family as a great guy. He was sweet, funny and enjoyed pending time with his grandchildren. He was the Master Griller of the family especially when he and his wife, Judy spent time camping. Their camping was more like “Glamping” in their Fifth Wheel Camper.

Defeated Creek wasn’t the only place he and Judy enjoyed going. They spent time traveling to various places with the girls, exploring the different light houses on the East Coast with friends or taking a weekend trip to eastwards. Mr. Clinard enjoyed doing anything that involved his family. Mr. Clinard will forever be remembered as a loving husband, daddy and Paw Paw.

A Life Celebration will be held on Saturday, October 24th at 2pm with Brother Steve Childress officiating, burial will follow at Springfield Memorial Gardens. The family will receive friends on Saturday from noon until the time of service.