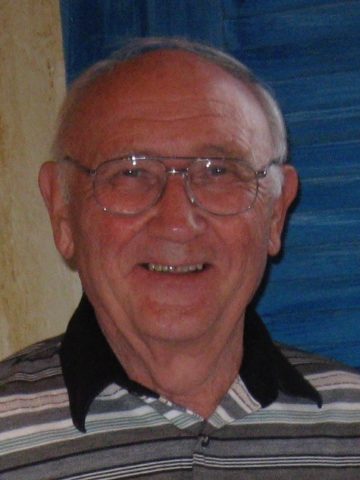 Departed on August 29, 2019 and resided in Springfield, TN

He was born on January 13, 1929 to the late Thomas and Barbara Ruth Kotzman Bell in Ringo, Kansas. He played football and baseball at Arma High School in Kansas and continued to play baseball after joining the United State Army.

After being discharged from the Army in 1953, Thom moved to Chicago to find work to support his family. He met the love of his life Ms. June Florence Wozgard one night at the bowling alley. They were married on September 10, 1960 and welcomed their son Mark in 1961. They lived in Midlothian, IL until 1977 when they moved to Springfield. Thom worked at Unarco in Springfield as a Warehouse Manager until he retired in 2000.

Thom loved his family. He enjoyed bringing a smile to his wife face when he would bring her flowers from their garden and coaching Midlothians Little League Football team. These memories and others will live on in the lives Mr. Bell touched over the years.

He will forever be remembered as a loving husband, father and brother.

A Funeral Mass was held on Saturday, August 31st, at 10am with Father Anthony Lopez officiating. The family received friends on Friday, August 30th from 5-8pm with a Rosary at 7pm in the chapel of Springfield Funeral Home.
These arrangements were entrusted to Springfield Memorial Gardens, Funeral Home and Cremation Center 4005 Memorial Blvd Springfield, TN 37172.