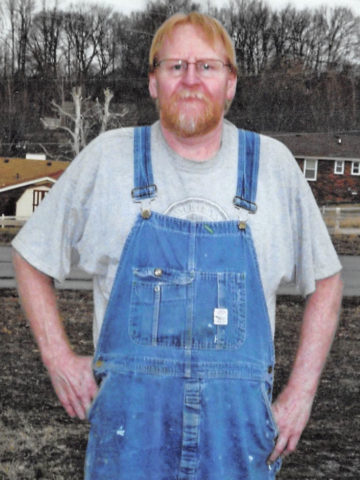 Departed on April 5, 2020 and resided in Springfield, TN

Born August 2, 1958 in Cleveland, Ohio, Tim was the son of the late Harvey W. Carney and Evelyn Lorraine (Riddle) Carney. A longtime resident of middle Tennessee he had worked for NES for 10 years and also as a long-haul truck driver for many years.

Tim was a parishioner of Our Lady of Lourdes Catholic Church in Springfield. He loved sports, especially football, baseball and NASCAR. Tim also enjoyed spending time drawing. Like most men from his era, Tim also loved muscle cars of the 60's & 70’s.

He is survived by his wife, Taryon (Watts) Carney; his daughter, Magan (Tony) Sanders; and his grandchildren, Phoebe Sanders, Anthony Sanders and Andrew Sanders. A public memorial mass for Tim will be held at a time to be announced.

Online condolences can be sent to www.SpringfieldFH.com.