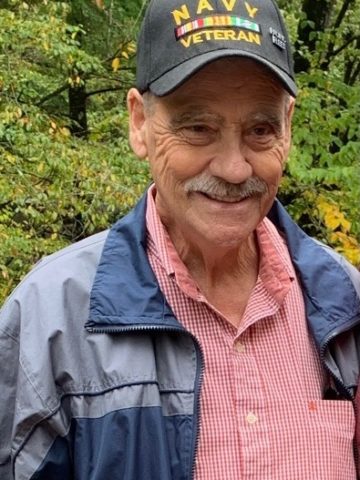 Departed on March 6, 2021 and resided in Springfield, TN

He was born Thomas Wayne Paris on January 17, 1942 to the late Garvin and Evie Paris in Nashville, TN. Wayne joined the United States Navy in July of 1959 and served his county proudly until his honorable discharge in 1965. He worked for many years as a maintenance supervisor before he retired to spend more time with his family. Wayne was a dedicated member of Northridge Church in White House. Over the years, Wayne enjoyed working outside planting flowers and mowing his yard. He had a talent for drawing and a later became a proficient artist at oil painting. Wayne and Debbie were fond of traveling including trips to the Caribbean’s or out west where he would get ideas for his next painting.

Wayne loved his family and was a wonderful dad that always made time for each of his children and grandchildren. Pa Pa was a source of knowledge when it came to fixing anything all you had to do was ask. He was open minded anytime his children came up with a “New” idea and would help work through all the situations and options. He was their biggest support and encourager through their life.

In addition to his parents, Wayne is preceded in death by his eight siblings.