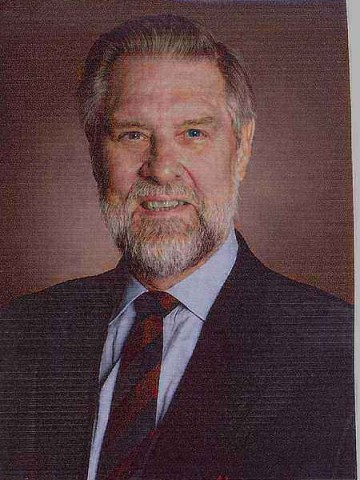 WILKINSON, Ph.D., D.Sc., Grant Robert Age 64 years, passed from this life Tuesday June 13, 2006 from Leukemia. A native of Derby, England, Dr. Wilkinson was preceded in death by his parents, Arthur and Gwendoline Wilkinson, also of Derby in the Midlands. He is survived by his wife, Merrily; children, Grant Russell Jennifer Wilkinson; Nicole Estelle Wilkinson, Tracey Allyson Wilkinson, and Erika Lynne Wilkinson; step children, Annalise Elena Michael Ianelli, and Kevin Michael Dunphy; grandchildren, Grant Roger Wilkinson and Katherine Newell Wilkinson; step-grandchildren, Louis Dante, Mia Francesca, Nina Serafina, and Vincent Michael Iannelli, and Sean Gianni Dunphy. Dr. Wilkinson was Professor of Pharmacology Emeritus, Vanderbilt University School of Medicine and an internationally recognized researcher in clinical pharmacology. Following his early education in Derby, he received his undergraduate degree and D.Sc. from the University of Manchester and his Ph.D from the University of London. Dr. Wilkinson came to the United States in 1966 and held positions at the University of California, San Francisco, and the University of Kentucky before he came to Vanderbilt in 1971. His research was among the most highly cited work in pharmacology over the past 25 years and earned him a number of prestigious scientific awards and membership in the Athenaeum Club, London. Fondly known for his World War II frugality, Dr. Wilkinson gave generously and frequently to many charities. Hew was an avid reader of non-fiction and military history and a collector of British Military Cap Badges. A memorial celebration of his life will be held Friday July 7, 2006 at 3PM at the Benton Chapel of Vanderbilt University