Will A. "Billy" Hawkins 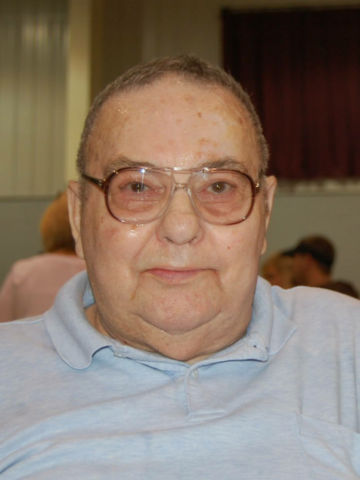 Departed on January 3, 2018 and resided in Cedar Hill, Tennessee

Will Allen “Billy” Hawkins, age 84 of Springfield passed away on January 3, 2018 surrounded by his family.

He was born on March 25, 1933 in Cedar Hill, Tennessee to the late Edgar Eurell and Mildred Olivia Hawkins.

Mr. Hawkins was a paratrooper for the United States Army, a member of Cedar Hill Baptist Church, he worked for Seco for nine years in Goodlettsville before starting to work in 1965 for the City of Springfield Water and Sewer Department. He retired from the City in 1999 after working for 33 ½ years.

In addition to his parents, Mr. Hawkins is preceded in death by his grandson, Michael Jason Hawkins.

In lieu of flowers donations can be made to the Jo Byrns Athletic Program, American Diabetes Association, NorthCrest Hospice, Parkinson’s Association of America or Leukemia Association.