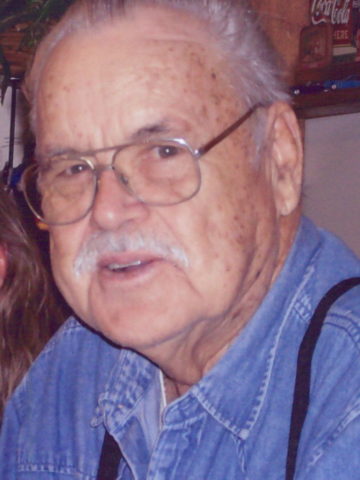 Departed on March 28, 2020 and resided in Springfield, TN

Bill Eden, age 92 of Springfield, passed away on Saturday, March 28, 2020 at Morningside of Springfield with his loved ones by his side.

William Burton Eden was born on January 13, 1928 to the late Wayne and Lelia Ann Norman Eden in Springfield, TN. Bill grew up during the Great Depression and when he was only 8 years old his father began to teach him what it meant to put in a full day of hard work.

Bill went to work in 1956 for Tennessee Valley Authority, he traveled all over the United States before eventually ending up in Columbia, Tennessee. He retired from TVA with 38 years and was a proud to earn his 35-year pin with the International Brotherhood of Electrical Workers.

Even though Bill worked long hard hours over the years he always made time for his family. He enjoyed going fishing at Cane Creek, tending to his garden and watching NASCAR especially Dale Earnhardt.

In addition to his parents, Mr. Eden was preceded in death by his wife, April Kay Eden; son, Jerry Wayne Eden and grandson, Jonathan Daniel Eden.

The family will have a private family service and online condolences can be made at www.SpringfieldFH.com.