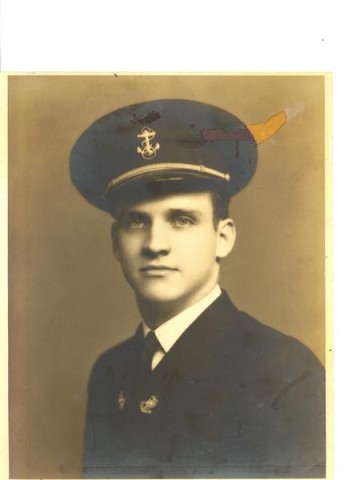 WILSON, Professor Benjamin James, White Bluff, 84, July 4, 2007. Survived by wife, Nancy Ligon Wilson, formerly of Florence, AL; Daughters, Dr. Suzanne Hadley, Barbara J. Bryant, Rebecca E. Wilson; son, Dr. James C. Wilson, granddaughters, Sanna Bryant and Olivia Ann Wilson. He was prceded in death by his first wife Christina H. Wilson, R.N. in 1974. Dr. Wilson was born in Pennsboro, West Virginia on January 7, 1923. He was on active duty in the U.S. Naval Reserve V-12 program from 1943-1945. He graduated from West Virginia University, A.B. 1943' M.S., 1947 and servied as teaching assistant at West Virginia School of Medicine while a graduate student. He became Director, Clinical Laboratories at the State Tuberculosis Sanitarium, Hopemont, West Virginia, serving from 1947-1949. Afterward, 1949 he was employed as Chief, Microbiology Branch, Special Operations Division of the U.S. Army Chemical Corps, Biological Earfare Laboratories at Fort Detrick, Frederick, Maryland. He served ten years in that position during which time he acquired the Ph.D. degree in Medical Sciences from George Washington University 1955. In 1959, he was appointed Associate Professor at David Lipscomb College and later became a professor at Vanderbilt School of Medicine and Graduate Shcool. He acquired emeritus status upon retirement from Vanderbilt in 1988. He also served for a short period as Adjunct Professor at the College of Veterinary Medicine at the University of Tennessee. While at Vanderbilt, he was a member of a team of scientists that conducted a five-weeks' nutrition survey of the people of Nigeria sponsored by the U.S. National Institutes of Health. Dr. Wilson was recognized both in the U.S. and abroad as an authority on toxic substances occring naturally in various foods consumed by humans, pets and farm animals. His research at Lipscomb and Vanderbilt was funded by the National Institutes of Health and other granting agencies. His numerous scientific publications appeared in several domestic and foreign journals, including "Nature" and "Science". He was invited to be the speaker at various American and foreign institutions and collaborated in toxicology research with scientists in several countries. He has veen a member of the New York Academy of Sciences, Society of Toxicology, American Society for Microbiology and the Society of Sigma Xi. He served for a short period on the Editorial Board for the "Journal of Applied and Environmental Microbiology" and as an editorial reviewer for other scientific journals. Memorial services will be held at the Hillsboro Church of Christ Chapel at 10:30 am on Tuesday, July 10, 2007 with Dr. Marlin Connelly and Mr. Randall Pardue officiating. Visitation with the family is one hour prior. In lieu of flowers, donations may be made to Alive Hospice. The family is deeply appreciative for the outstanding care and support given to them by Alive Hospice of Nasvhille. ARRANGEMENTS BY WEST HARPETH FUNERAL HOME.